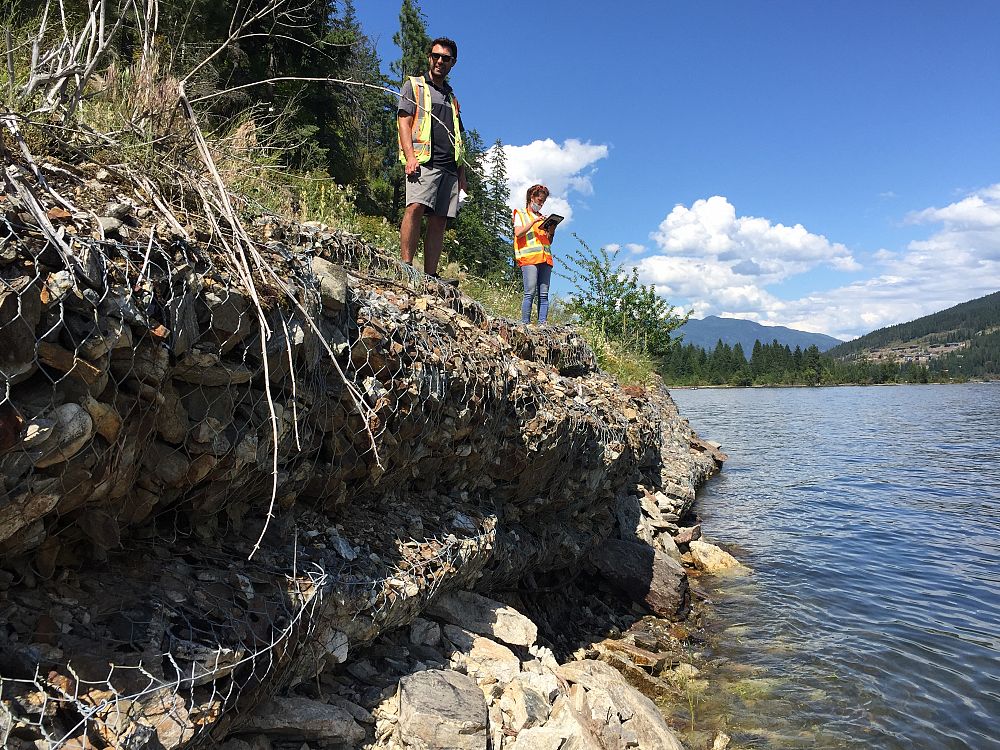 The Shuswap – North Okanagan, Splatsin Secwepemc Nation Territory, British Columbia – After a year of research, a draft development plan for the greenway rail trail between Sicamous and Armstrong has identified some challenges that will require additional work and increase the total cost of the project.

A primary factor is erosion and flood stabilization work needed along the approximately 35 km of the rail bed adjacent to Sicamous Narrows, Mara Lake, Rosemond Lake, and the Shuswap River. Erosion during high water is undercutting and eating away the surface of the existing rail bed. Several sections are lower than the 25-year flood levels, and will need to be raised. This work adds $5.5 million to the cost.

While preliminary concept estimated a projected $13 million cost for the rail trail development, the technical assessments increased the estimate to $17 million.  Once required development contingencies are added, the total project estimate grows to $23 million.

The draft development plan was presented to the Shuswap-North Okanagan Rail Trail Governance Advisory Committee made up of leadership from Splatsin, the Regional District of North Okanagan, and the Columbia Shuswap Regional District who jointly own the corridor. A technical staff team oversees the rail trail project with project management support provided by the Shuswap Trail Alliance, and technical engineering provided by Urban Systems Limited.

Final edits to the Rail Trail Development Plan will be released to the public later this month, along with the launch of a fund-raising effort.

“These are challenging times for a capital campaign,” notes Phil McIntyre-Paul, with the Shuswap Trail Alliance, “but we’ve been surprised by the number of people asking if they can contribute. The answer is absolutely yes!”

Despite the costs, Governance Advisory representatives continue to move the project forward, recognizing the significant benefits to all the communities along the corridor. It is hoped Provincial and Federal grants will support the project.

“There is so much that is positive,” said CSRD Area E Director, Rhona Martin, at a recent community leadership meeting for the rail trail. “It is all about connecting communities, sharing culture and values both Secwepemc and non-Secwepemc, and working together so we all prosper. Everyone’s contribution helps to unfold the story.”

Individuals and corporate donors are invited to become partners of the unfolding rail trail story. Follow the links on the Rail Trail website at www.ShuswapNorthOkanaganRailTrail.com. All contributions are tax-deductible.

The Rail Trail partners gratefully acknowledge the financial support of the Province of British Columbia. A grant through the BC Rural Dividend Program was secured last year to prepare the technical development plan, leveraging contributions by the CSRD Electoral Area E and District of Sicamous Economic Initiatives Fund to complete the technical plan. 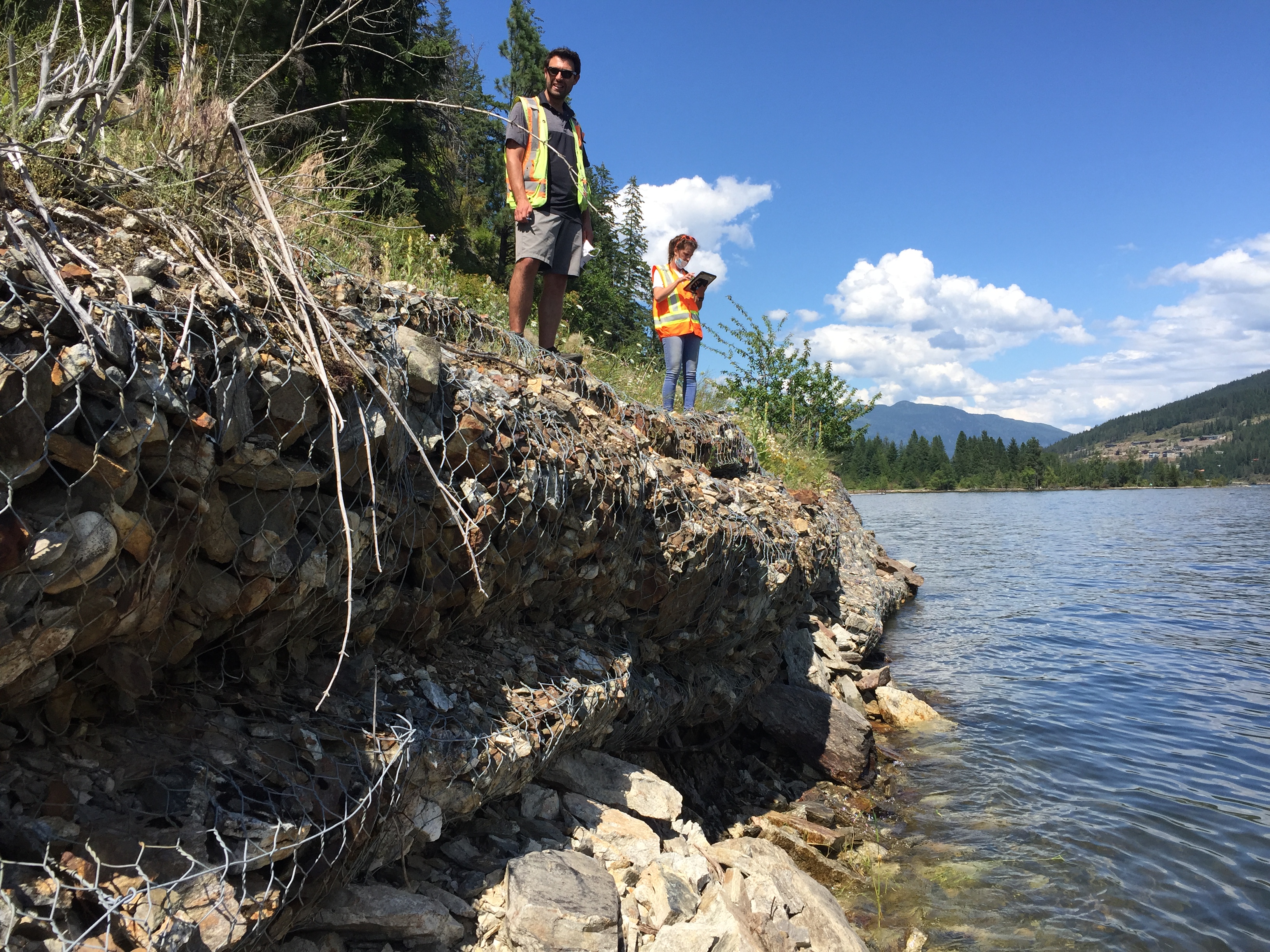 The Shuswap, Secwépemc Nation Territory, British Columbia – The Shuswap Trail Alliance (STA) will once again be hosting its... 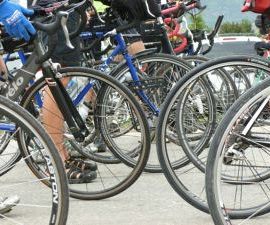 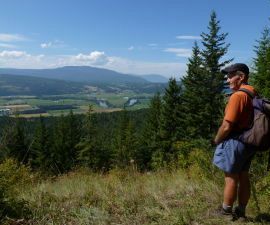